10 Signs Your Partner is Cheating on You 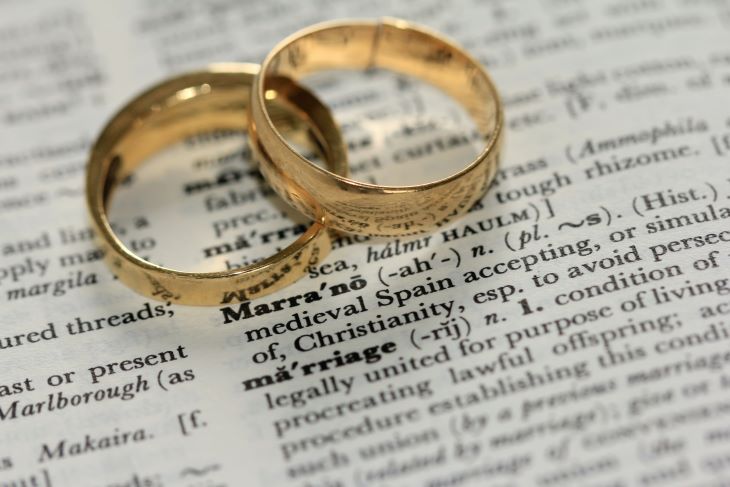 If your partner suddenly becomes secretive about their phone, it may be a sign that they are seeing someone else. Be sure to take note of whether your partner is taking more calls, receiving more texts, or seems to have a lot more apps installed than usual. While there could be another explanation for their secrecy, you may want to consider other signs that point towards infidelity before making a final conclusion. If they are cheating on you with an app or website, they can still hide information from you without even thinking about it. They’re less interested in sex: Although cheating and lack of sex may seem like two separate issues, when talking about infidelity they are often interlinked.

If your partner doesn’t seem like their usual self or has taken a sudden interest in changing up their appearance, you should take notice. It could be that they’re being unfaithful, and they’re trying to convince themselves (and you) otherwise. If they start spending more time away from home than usual, it could be an indication that they have a side-chick; even if it isn’t so black and white, small changes in routine often mean big changes are just around the corner. The sooner you notice them (or any other change) and get to work resolving them with your partner, the better off you’ll be.

If your partner suddenly becomes extremely concerned about where they go and what they do, chances are they’re hiding something. The best way to figure out if they are cheating is to talk to them as openly as possible. Ask them questions and trust your instincts; if you feel that something isn’t right, then it probably isn’t. Trust yourself!

While your partner having a quality relationship with their family can be healthy, it could also mean they’re using them as an excuse to escape your relationship. The only way to know for sure is by asking and keeping tabs on how much time they’re spending with their family and how long they have stayed away from you at home. While it’s always important to have a good relationship with your partner’s family, if your partner suddenly has more dinners out with their parents than ever before, that may be cause for concern. How you deal with it will depend on whether or not you believe that there’s any real reason for worry here: If you think there really might be cheating going on, don’t confront your partner head-on—it may drive them closer to their new lover. 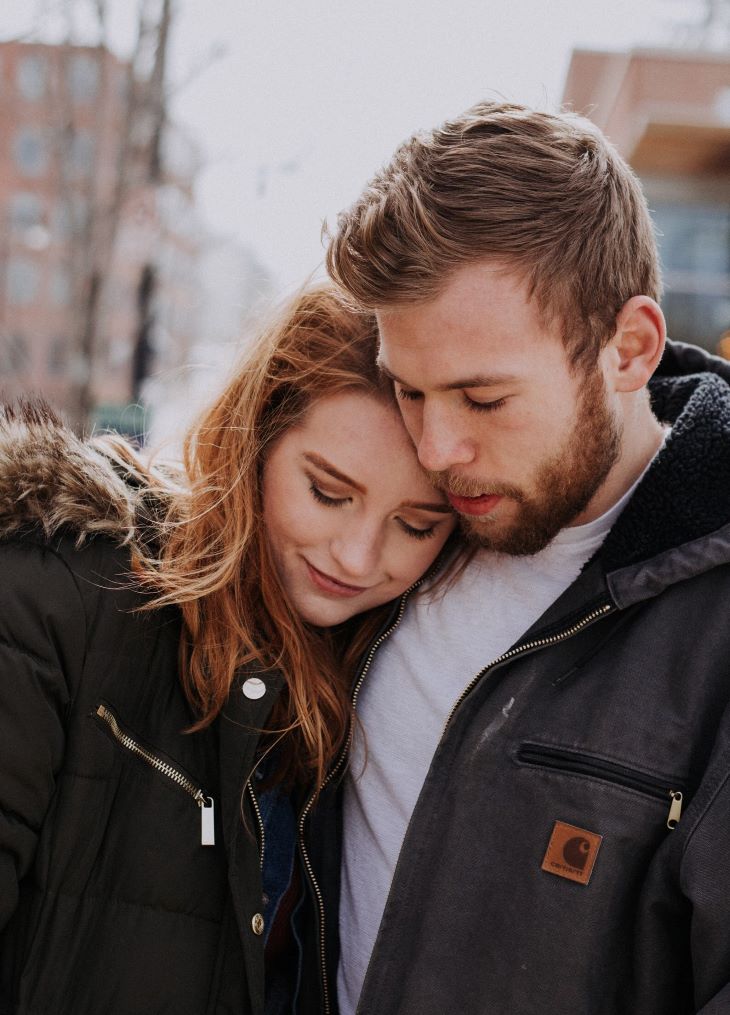 Is your partner suddenly coming home with shopping bags every day? Do they have new clothes that you don’t remember them buying? In addition to showing extra love for retail therapy, a sudden uptick in clothing purchases can also be a sign of cheating. One survey from dating site Victoria Milan (the only dating site for married people) showed that 26 percent of unfaithful partners bought new outfits after becoming an affair partner. It’s easy to think about why a person would want to start spending more money on themselves—more confidence, maybe—but it can be just as hard to believe when it’s your partner. So, if you notice that they suddenly have a lot more cash and time than before, it could be cheating.

Do they have many new friends that you don’t know? Are they suddenly posting a lot more? Have they recently made a drastic change to their profile, such as switching up their background or profile picture? While these things could be innocent and totally unrelated to your relationship, it’s worth noting any sudden changes in their online activity. If you notice someone has befriended them or commented on something of theirs, get in touch with that person – discretely. This will help you avoid being wrong about your suspicions and jumping to conclusions.

If your partner seems flustered or even distressed when you ask them questions about their day, it could be a sign that they’re up to something. When people have to hide things from their significant others, they have a tendency to try and cover up those feelings by acting in an unusual way—and it’s usually hard to miss. It could be perfectly innocent, but if you feel like something isn’t right with your S.O., take note of how they react when you start asking questions about where they are or what they’re doing during certain parts of their day. Is he or she suddenly nervous? Even more secretive than usual?

If your partner’s always working late at work, they may be spending their time with someone else. A lot of people have romantic relationships in addition to a relationship with their significant other, and some even maintain multiple such partnerships. Why not? If you don’t mind, why would they? The key question here isn’t whether or not you think your significant other is capable of doing it, but whether or not you think they are likely to do it. There are exceptions to every rule, so you shouldn’t jump to conclusions if your partner occasionally has to stay late at work; only consider it an issue if there is a pattern or history of staying late consistently and frequently.

If your partner has noticeably tension between them and someone else, you may want to take a second look at what’s going on. If they are angry with you for no apparent reason, it could be a sign of being in an affair and working out how to tell you about it. People who cheat often feel trapped by their situation and will try to get out of it using whatever means possible; if that involves making someone else love them, they’ll do everything they can to achieve that goal. If they have been acting cold towards you lately, don’t immediately assume something is wrong – but keep your eyes open! 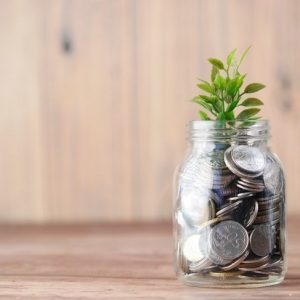 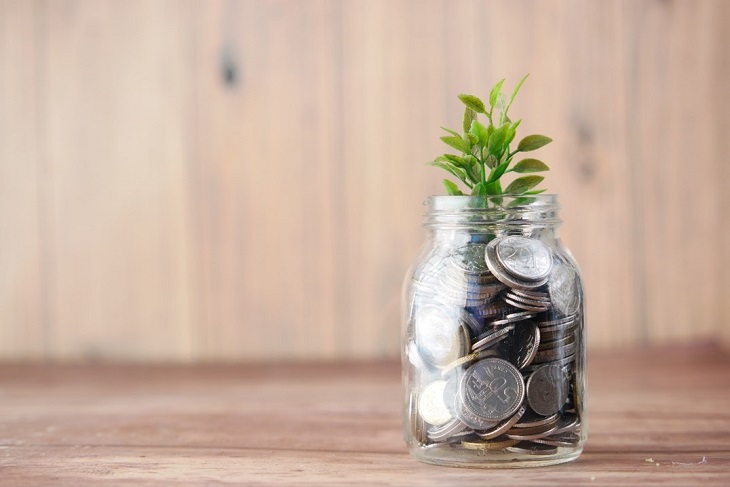 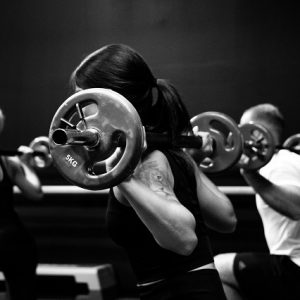 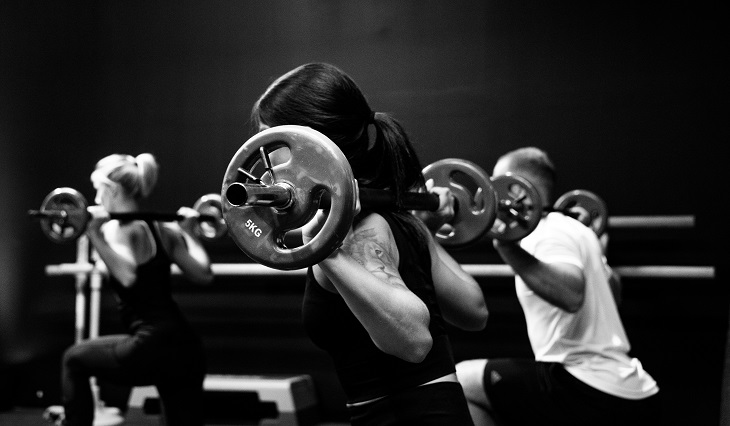 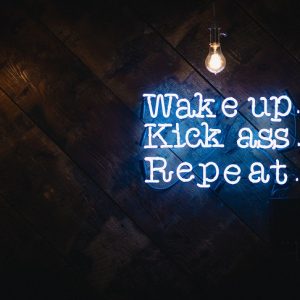 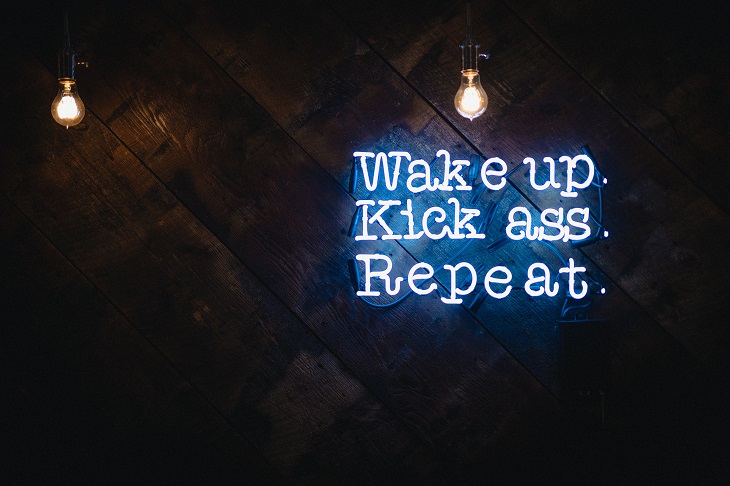